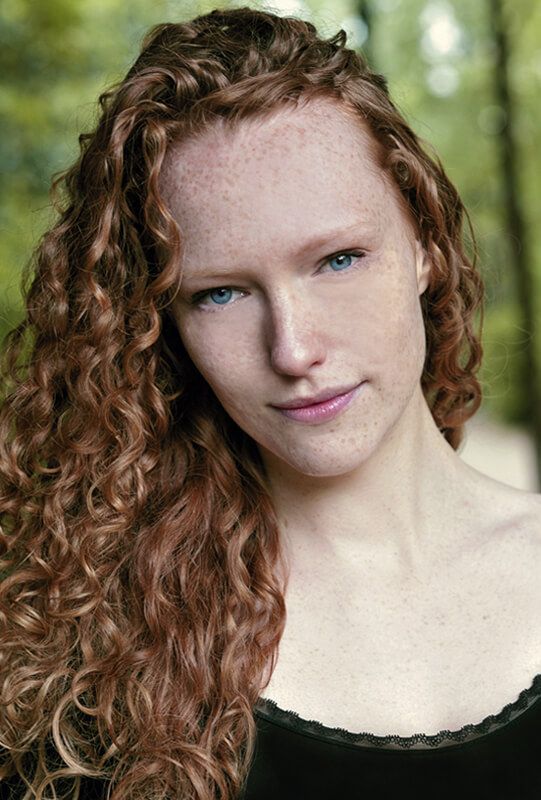 Astrid Bellamy was born in Cambridge, England. She attended youth acting groups from a young age, and took a number of LAMDA acting exams, earning Bronze and Silver Medal awards. While studying History at St Andrew's University, Astrid made her acting debut in "The Vagina Monologues". This spurred a passion in her acting, which upon graduation led her to study acting at the Actor's Centre (London - UK) and through courses at Royal Central School of Speech and Drama.

Just before lockdown (Mid-March 2020) Astrid starred alongside Hannah Britland in the official music video for Ida Mae's new song "Baby I Need a Driver", commissioned by Amazon, and launched on The Rolling Stones' website. Alongside "Misanthropos", Astrid is now working on the sci-fi thriller feature film "Layla".