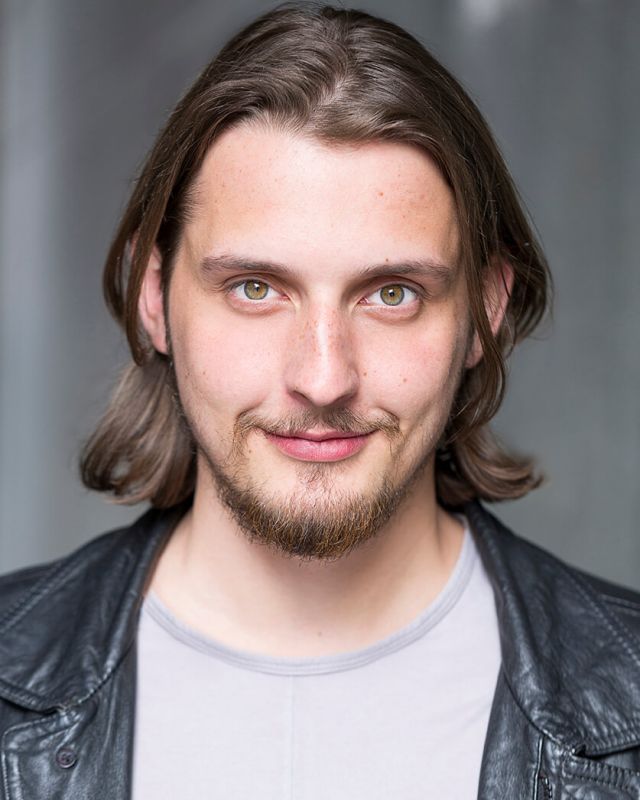 Connor Lee Dye was born in Mexborough, England. He attended Rotherham College of Arts and Technology, where he made his acting debut playing Siddie in "The Ritual", which was later selected to perform at the National Theatre, London.

After such a successful debut, Connor enrolled at LIPA, one of England's top drama schools, honing his craft, and among his many roles there played the lead in "Who's Afraid of the Working Class?". After graduation he was cast to play Big Steve in ITV's "Coronation Street" and most recently he was seen on stage as Fleshcreep in "Jack and the Beanstalk".