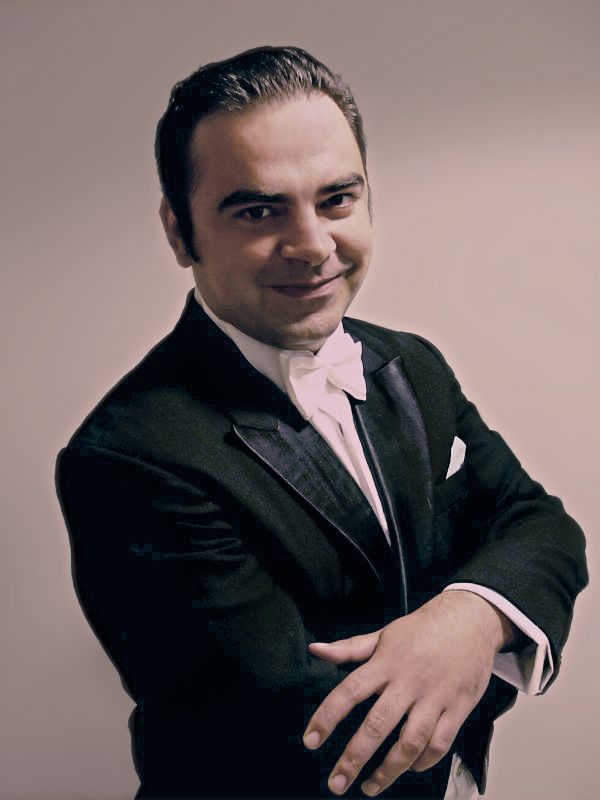 Dan Popescu was born in Dobrogea, Romania. He attended Liceul de arta in Braila, where he was awarded 2nd Prize at Haricleea Darclee National High School Singing Competition. After high school he studied at the University of Music in Bucharest, where he made his professional debut as Titurel in Wagner's "Parsifal" at the prestigious George Enescu International Festival in Bucharest.

Since then, he has embodied such iconic roles as Mephistopheles in Gounod's "Faust", Tiresias in Stravinsky's "Oedipus Rex" and Sarastro in Mozart's "The Magic Flute" and performed across Austria, Germany, Canada the UK, Italy and Norway.

In 2013 he is appointed permanent soloist of the Romanian National Opera.