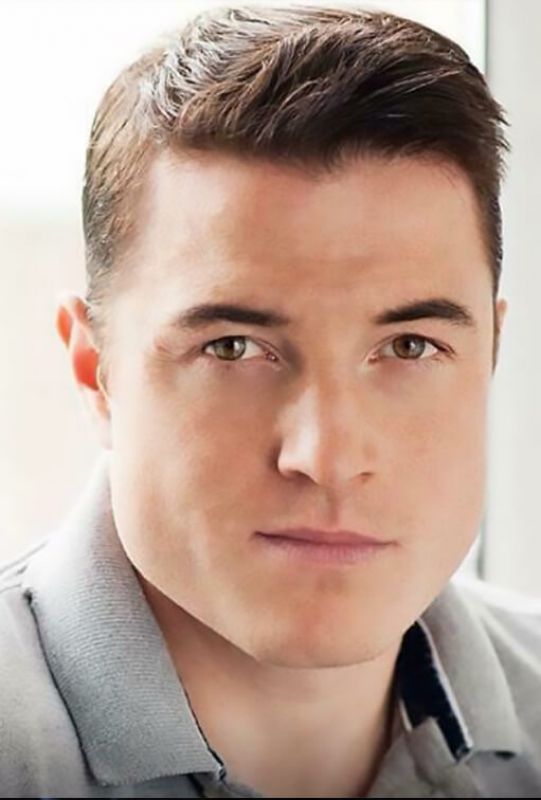 David Magowan was born in Glasgow, Scotland. He attended Cathkin High School, where he made his acting debut in a production of Arthur Miller's "The Crucible".

He trained at New College Lanarkshire in Scotland, and following graduation he was cast in his first feature film "A Mug's Game" and then went on to star in the horror feature "Spiritual Phantoma" (shot in Romania). David works primarily in film and has just wrapped filming on the features "Trigger Happy" and "Synced."

TRIVIA: David is also a prolific writer; his first novel "Gerrity's Law" was published in 2011; and since then he has written several screenplays and three more books. His 3rd novel "Parrallel" was recently adapted into a feature film starring "All Together Now"'s Melissa Veszi.