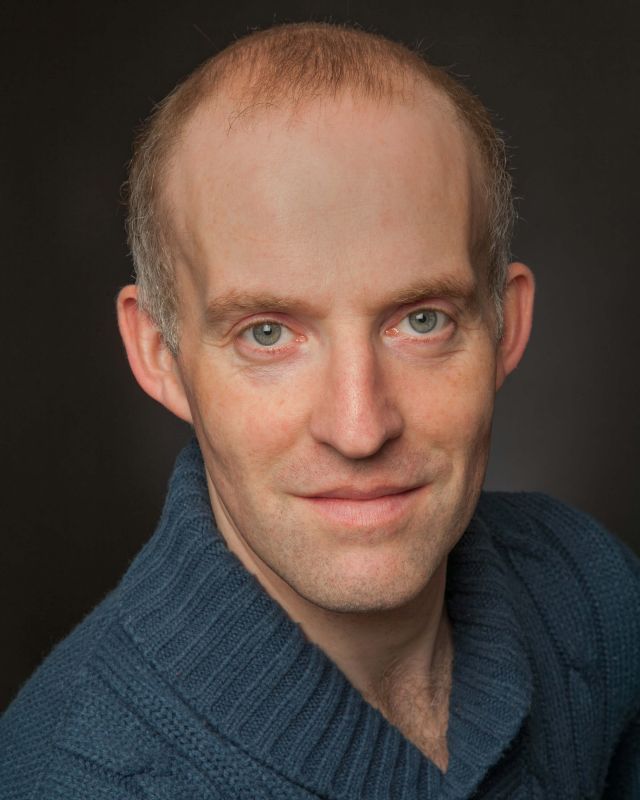 David Sayers was born in Hastings, England. He attended the Poor School in London; and while there made his professional debut as Jerry in Harold Pinter's "Betrayal" (performing opposite his future wife actress (and puppeteer) Emma Reade-Davies).

After graduating in 2001, David has toured nationally and internationally with theatre, taking a variety of classical plays across the UK and the world; most notably touring Germany, Austria and Japan (with "Sherlock Holmes", Around the World in 80 Days" and "Pygmalion" respectably). Most recently David has toured internationally with the critically renowned Illyria, playing Shylock in "The Merchant of Venice".

This is not the first time David will be filming abroad, in 2015 he starred in the short film "The Shaman" which was shot in Austria and Iceland; and later nominated for the Jury Award at the Tribeca Film Festival.

TRIVIA: David and his wife run Time and Time Theatre Company, that last year staged a 50th anniversary of John Hopkins’ police drama "This Story of Yours."