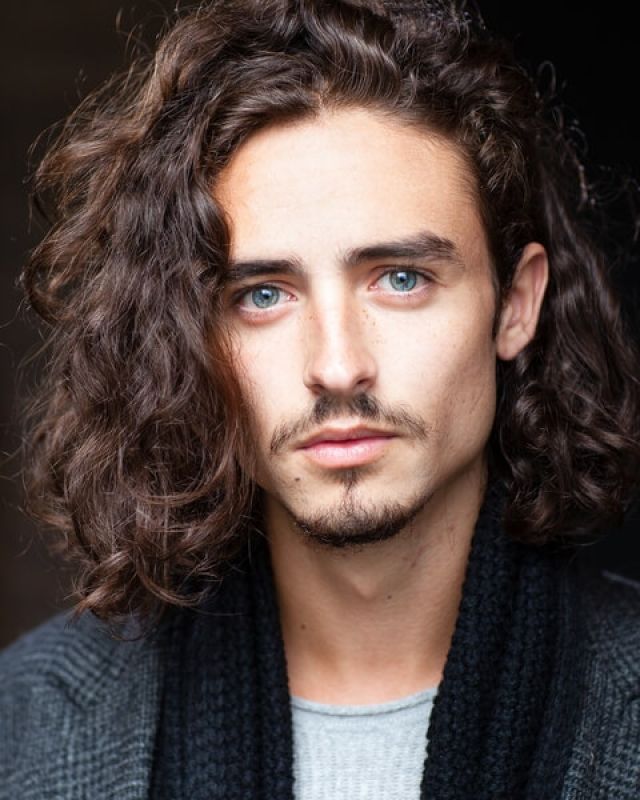 Declan O'Connor was born in the Ribble Valley (in Lancashire), England. Passionate about performance from an early age, he made his acting debut as the Vicomte de Valmont in "Les Liaisons Dangereuses". After gaining his BTEC Diploma in Performance from Runshaw College, Declan studied for 3 years at the Manchester School of Theatre (graduating BA with honours).

Despite his young age Declan is no stranger to Greek mythology, having performed as Fury/Chorus Leader in the "Orestia", where he was brought in to lead and train the people of Manchester. And coincidently has also played another legendary Greek hero, Theseus in Moira Buffini's "Welcome to Thebes" (a rather apt sister piece of "Timon of Athens", exploring the cost of democracy in the aftermath of war).

Declan has done numerous independeant films including "Blessed Are They That Fear the Lord" alongside BAFTA winner Sophie Kennedy Clarke; and recently starred in "Land of Winter" that won Best Irish Short at the Dublin International Film Festival. Along with "Misanthropos", this year Declan will be filming the Channel 4 mini-series "Ackley Bridge" and also star in "A War Poem" with Freddie Fox.