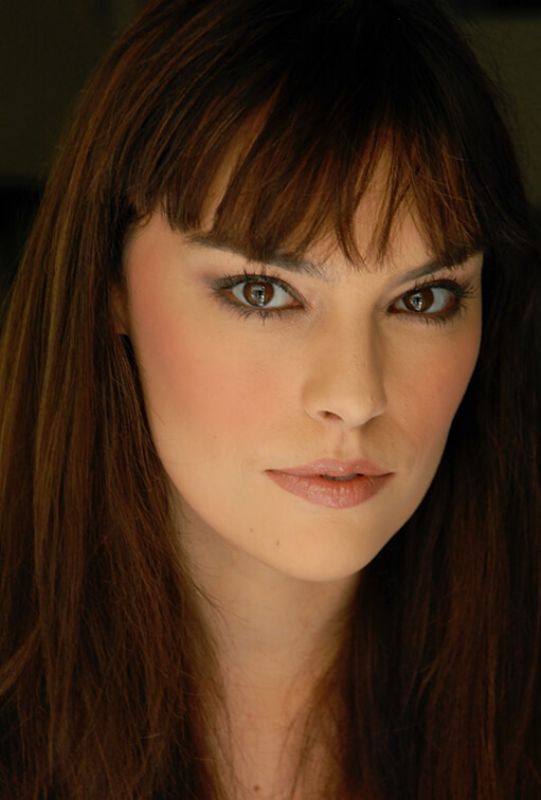 Diyana was born in London, England. Always drawn to performance, she attended stage school from a very young age, making her debut playing Belle in "Beauty and the Beast". From 13 years old Diyana studied ballet full-time at the Urdang Academy of Dance & Music in Covent Garden and whilst there danced in "Sleeping Beauty", "The Wizard of Oz" and made her TV debut in an episode of "The Disney Program."

At 16 she was accepted into the English National Ballet School, performing in many productions including the opera "Iris". During her time there she was selected to dance in a gala performance for Princess Margaret, as a dancer for Brian Adams at his Wembley Arena concert and her work as a Degas dancer was broadcast on BBC2 as part of their "Oil on Canvas" series.

Her success at the English National Ballet resulted in her being scouted by the modelling agency Elite Premier who soon found her work in magazines and commercials (including for Pantene). While shooting a commercial in Greece, Diyana was cast in the hugely successful Greek TV series "Leni", resulting in her becoming based out of Athens for many years. She soon joined the main cast of another successful Greek TV series "Archipelagos" and while shooting that found time to fly to Russia to star in the TV series "Yungermann" playing the prima ballerina lover of Tzar Nikolai.

Most recently she filmed in Romania and Italy in "Day of the Siege", a medieval epic starring Oscar winner F. Murray Abraham.