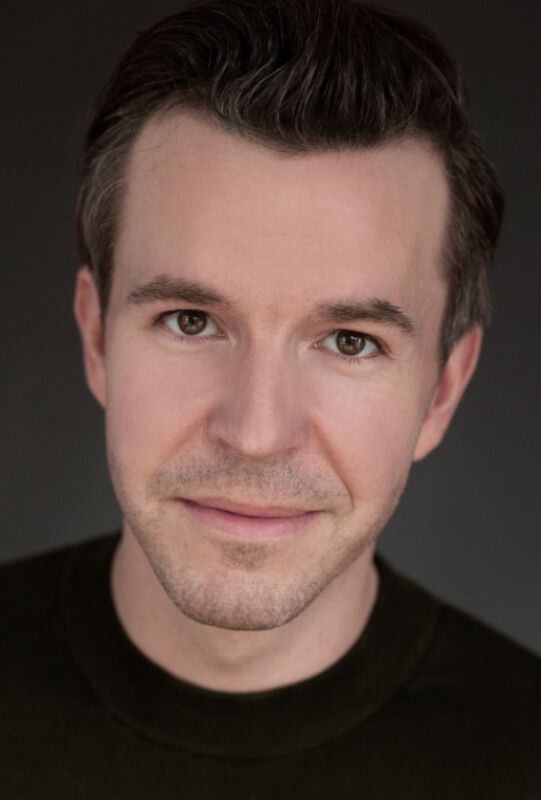 Ellis J. Wells was born in Bristol, England. He attended Bristol Grammar School, where he made his acting debut in a production of Bertolt Brecht's "Fear and Misery of the Third Reich". When he was 18 he moved to America, to attend university in Iowa; where he was nominated for Best Actor at KCACTF for his performance as Puck in "A Midsummer Night's Dream".

After graduation Ellis moved to New York City before returning to the UK where he has toured nationally and internationally in theatre. In 2018 he was nominated for Best Actor at the iFFIF awards for the short film "Edge"

TRIVIA: At university he worked as film critic for the Iowa State Daily.