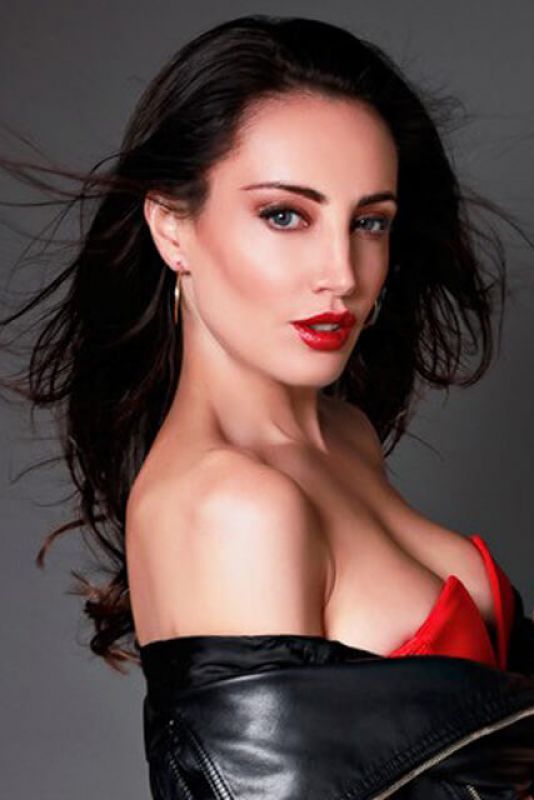 Heidi Mumford-Yeo was born in Bury St Edmunds, England. While studying International Law at Durham University, Heidi made her acting debut as Abigail in Arthur Miller's "The Crucible." This spurned a passion for acting in her, so after graduation she moved to London to study acting at the Poor School, before finishing her training at RADA.

Heidi has worked across film, television and theatre in the US, UK and India; and in 2007 she made her West End debut as Venus in David Poutney's production of "Masquerade" at the Royal Opera House.

Following her work on the BAFTA nominated Channel Four series "Bollywood Star"; Heidi filmed "Porichoi" alongside prolific Indian filmmaker Prosenjit Chaterjee and then in 2015 starred in "Speed Date" (which won Best Film at the AOF awards in Los Angeles).

TRIVIA: Heidi is also an accomplished writer. She has written a series of children's books called "The Adventures of Freddy"; and in 2018 published her debut novel "Penumbra".