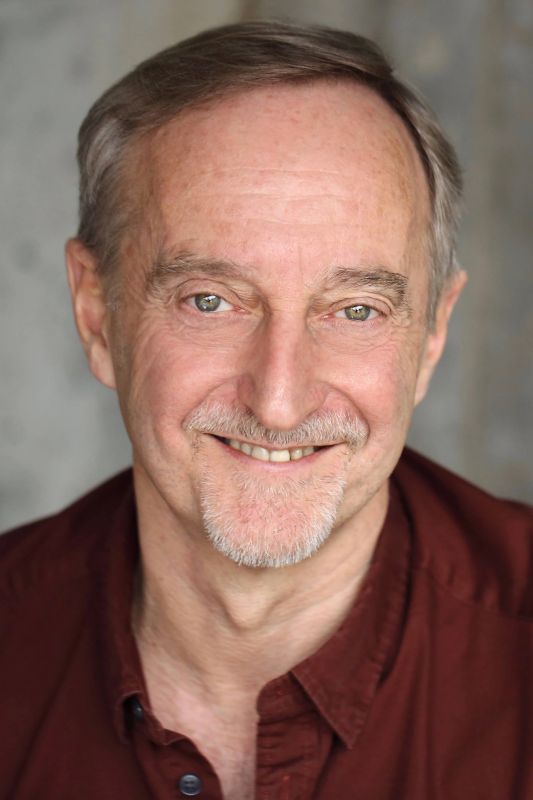 John Paton was born in Bristol, England. He attended Kingswood Grammar School where he made his acting debut as Tiny Tim in an operetta of Dickens' "A Christmas Carol." Much later, after a successful career in marketing and fundraising, he gained his post-graduate diploma in acting from East 15. John made his professional debut playing Judge Turpin in "Sweeney Todd" at the Brockley Jack; and since then has toured nationally and internationally in theatre.

One of his earliest roles was in the musical "The Circus of Horrors" which won a coverted Fringe First at the Edinburgh Fringe Festival. This success was followed up with productions of "Croak Croak Croak" at the Bristol Old Vic, a tour of "The Rivals" for the Theatre Royal Bath and playing Judge Danforth in "The Crucible" at the Watford Palace Theatre.

In 2003 John was cast in BBC's "Casualty', after which he went on to play the Governor in Channel 4's "The Man Who Saved Children". He then appeared on film in Tim Burton's "Sweeney Todd" and as Sir John Seymour in "The Other Boleyn Girl".