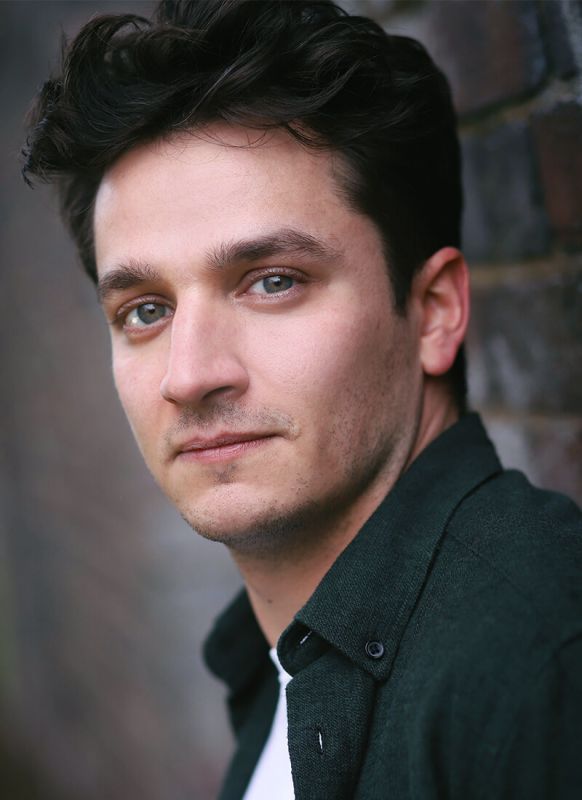 Jonathan was born in Medway, England. He has studied acting at both Drama Studio London and The University of East Anglia. Since graduation Jonathan toured the world in the National Theatre's Olivier Award winning "War Horse", and was part of the original West End cast for the critically acclaimed musical "The Grinning Man" which was subsequently motion captured by Andy Serkis for a virtual reality release. In 2021, he began touring the UK in the world premier cast of Disney’s "Bedknobs and Broomsticks."

As well as on stage, Jonathan is prolific in film and TV. In 2017, he starred in the short film "The Flytipper", for which he was nominated for Best Actor at the Unrestricted Horror Film Festival. Most recently, he can be seen in the feature film "Hippopotamus", which had its theatrical release in Japan in 2021.