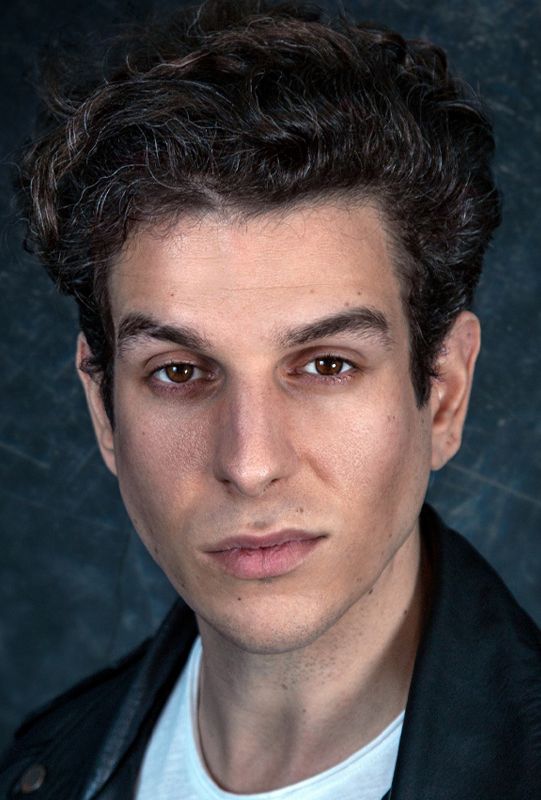 Nikos Trepkas was born in Stuttgart, Germany to Greek parents, and relocated to Greece when he was four. His breadth of training includes studying drama in Greece, acting classes in South Korea and later attending the Identity Drama School in London, making his debut as Cinesias in "Lysistrata".

Upon graduation, Nikos made his professional debut in "Bull", directed by the award winning Matt Steinberg. Nikos has worked in film across the world, starting with short films in Denmark, the American TV series "Breaking the Bank", and a feature film "Blue Bird" shot on location in South Korea.

TRIVIA: Nikos is also a writer and director, his last two shorts "Dharma" and "A Bird Waltz" were 'Top 10' picks for Aarhus Short Film Challenge.