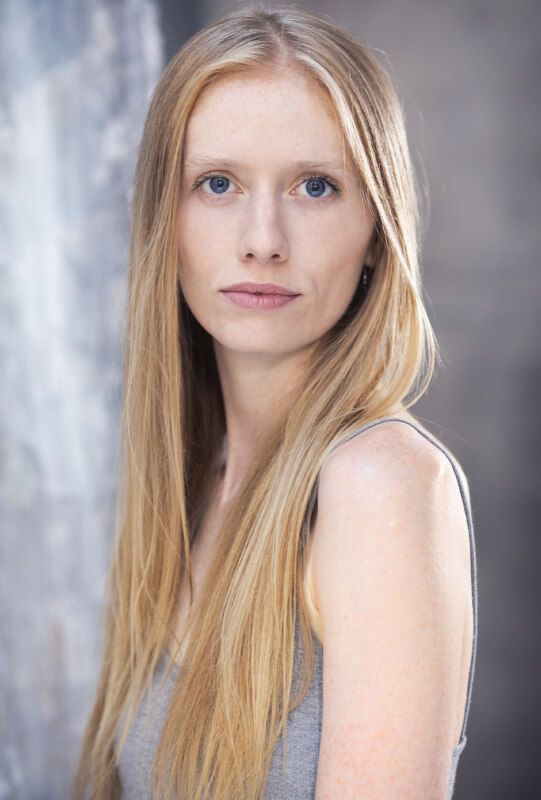 Rebecca Faeryn was born in London, England. She trained with the New Era Academy making her acting debut as Rosalind in "As You Like It". During her training she played lead roles such as Alice in "Alice in Wonderland" and Fox in Roald Dahl's "The Fantastic Mr Fox."

Along with acting, Rebecca is also a highly trained ballet dancer, associated with many prestigious schools including the Royal Academy of Dance; performing in various ballets including Tchaikovsky's "Swan Lake".

After graduating Rebecca made her professional debut as Lucy Westenra in Bram Stoker's "Dracula" at the Bridewell Theatre.