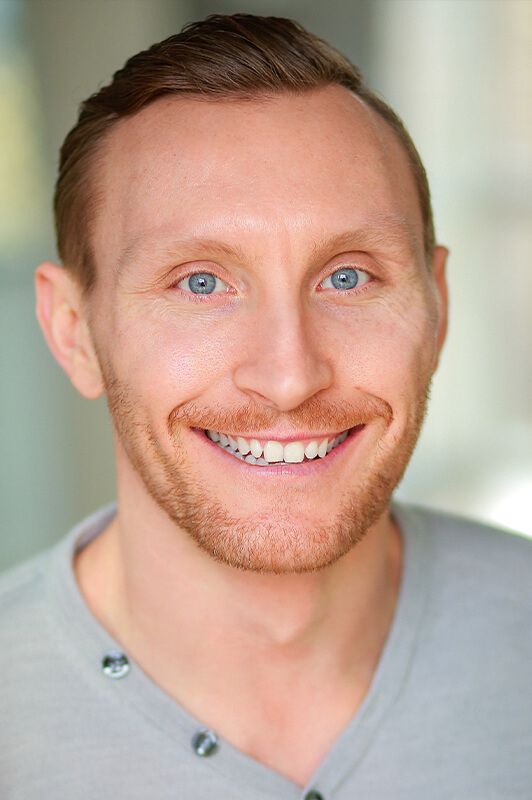 Reece Putinas was born in London, England. He attended Highams Park College, where he made his acting debut as Seymour in the production of "Little Shop of Horrors." Originally working in Finance, he moved into acting after training at the IDSA in London.

A diligent student of acting, Reece has been trained by some of the top drama schools around the globe, including East 15, Actors Studio and the Groundlings School of Improv in Los Angeles, USA.

Reece can be seen on series one of ITV's "Harlots", as well as two episodes of the Netflix documentary series "I Am A Killer".

TRIVIA: Reece is also a professional wrestler, and worked closely with several of the top wrestling companies in the world, including the WWE and TNA Wrestling.