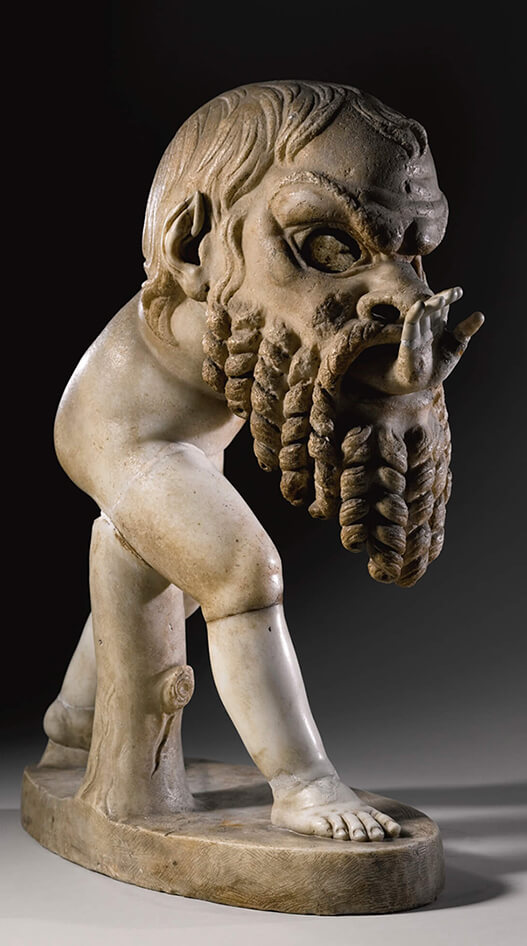 For the first time ever, subscriptions to streaming services surpassed one billion, reaching 1.1 billion globally.

Theatres that have reopened must observe strict capacity limits and can only boost seating as Covid-19 conditions let up.

Hello Rebecca. Thank you so much for talking to us today. I'll kick off very simply, as this is a Shakespeare feature film, by asking what the best Shakespeare performance you've seen is?

I’ve seen a number of Shakespeare plays at the Globe, as I’ve lived in London nearly all my life. I think my favourite has to be "A Midsummer Nights’ Dream" performed by the RSC in 2012. It was also the first Shakespeare play I ever saw, when I was about 5 years old, when a group of actors performed it at my school. So it has a special place in my heart.

Focusing specifically on the play "Timon of Athens"; let's settle the debate once and for all: is it a tragedy or a problem play?

The answer to your question depends on your definition of “tragedy”. In the first Folio of 1623 (that is the first edition of Shakespeare’s complete works), "Timon of Athens" is grouped with the tragedies. The other two categories in the volume are comedies and histories, and obviously Timon could not belong to either of those other options. It is a tragedy insofar as its action is based on human suffering and a catharsis (purging of emotions), with the fate of the central figure inspiring pity and fear (the two expected Aristotelian tragic emotions) in the audience. But the action fails to fully qualify as a standard tragic action in five stages neatly following the rise and fall of a hero, complete with a final catastrophe involving an onstage death in the early modern English tradition. Here, the hero’s fall occurs much earlier than at the end, and he dies offstage, in a kind of ellipsis. The defiant, fighting dimension of heroism, meanwhile, is transferred to another character, Alcibiades, who embodies the nemesis of Athens here and who closes the play in Timon’s absence, making the denouement problematic. So all in all, we have a play and its eponymous character resisting and rejecting tragic heroism and a proper denouement, making this a problem play, or a ‘problem tragedy’ if you prefer.

It is now established that Shakespeare collaborated with Thomas Middleton to write "Timon of Athens"; how does this play differ from Shakespeare's solo body of work either in structure, tone, lyrical pace, etc.